One hundred sixty-two students at have earned the designation of AP Scholar by the College Board in recognition of their exceptional achievement on the college-level Advanced Placement Program® (AP®) Exams.

The College Board’s Advanced Placement Program® (AP®) provides motivated and academically prepared students with the opportunity to take rigorous college-level courses while still in high school, and to earn college credit, advanced placement, or both for successful performance on the AP exams. About 18 percent of the more than 1.8 million high school students worldwide who took AP Exams performed at a sufficiently high level to merit the recognition of AP Scholar.
Students took AP Exams in May 2010 after completing challenging college-level courses at their high schools. The College Board recognizes several levels of achievement based on students’ performance on AP Exams. 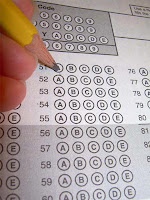 At :
Nazia Tabassum has been designated as the South Carolina State Scholar. This award is granted to one male and female student in each state and the district of with scores of three or higher on the greatest number of AP exams, and then the highest average score (at least 3.5) on all AP Exams taken.
Eighteen students qualified for the National AP Scholar Award by earning an average grade of 4 or higher on a 5-point scale on all AP Exams taken, and grades of 4 or higher on eight or more of these exams.  These students are:  Marc-Olivier Blais, Andres Contreras Vega, Aubree L. Decoteau, Kristina M. Drake, Joshua C. Johnson, Matthew C. Koon-Stack, Adam R. Kuhn, Ang Li, Lauren E. Lowery, Lawrence Lucas, Mark A. Morgan, Travis M. Orr, Rebecca A. Ready, Joseph B. Studemeyer, Nazia Tabassum, Benjamin R. Wagner, Matthew J. Williams, and Trevor H. Williams. 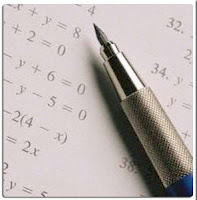 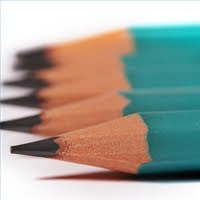 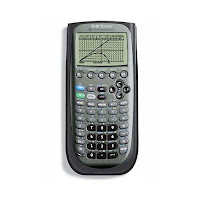 Most of the nation’s colleges and universities award credit, advanced placement, or both based on successful performance on the AP Exams. More than 1,400 institutions award a full year’s credit (sophomore standing) to students presenting a sufficient number of qualifying grades. In 2007, thirty-seven AP Exams were offered in a wide variety of subject areas, each consisting of multiple-choice and free-response (essay or problem-solving or oral response) questions (except for the Studio Art exam which evaluates students’ original artwork).
The College Board is a not-for-profit membership organization whose mission is to connect students to college success and opportunity. Founded in 1900, the association is composed of more than 5,200 schools, colleges, universities, and other educational organizations. Each year, the College Board serves seven million students and their parents, 23,000 high schools, and 3,500 colleges through major programs and services in college admissions, guidance, assessment, financial aid, enrollment, and teaching and learning. Among its best-known programs are the SAT®, the PSAT/NMSQT®, and the Advanced Placement Program® (AP®). The College Board is committed to the principles of excellence and equity, and that commitment is embodied in all of its programs, services, activities, and concerns.