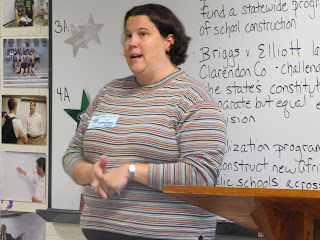 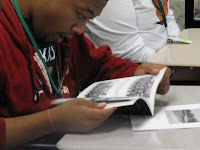 Over $175 million dollars was spent to build 175+ African-American High Schools and an undocumented amount of white schools throughout South Carolina changing the landscape in the fight to keep segregation. The building construction records were destroyed by inadequate storage at the State Department of Education after 1971. Many of these schools have been demolished or abandoned and over 100 still exist today.
Posted by Silver Fox Report at 11:34 AM